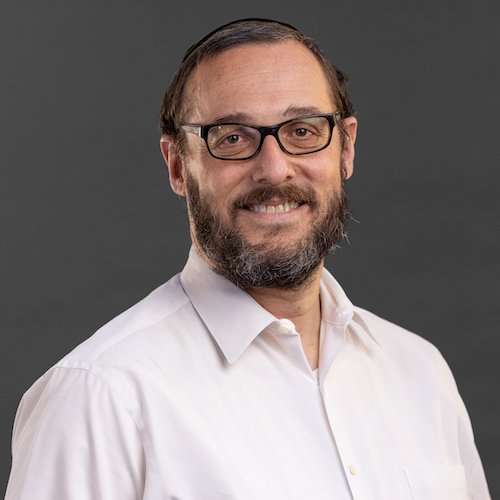 Rabbi Ysoscher Katz studied at the Satmar, Brisk, and Beit Yosef Navaradok yeshivot and received semikha shortly after high school. He has taught Talmud and halakhah at a wide array of institutions. For nine years, he delivered a daily daf yomi shiur- twice a day in Borough Park- attended by many. During the past years, he has taught weekly Jewish thought and Talmud classes for professionals on the Upper East Side and Park Slope, and at the Skirball Center for adult education. In addition, he has directed the Lindenbaum Center for Modern Orthodox Halakhah, composed responsa on vital contemporary halakhic issues, and writes extensively on matters pertaining to Jewish society for publications including the Forward, Jerusalem Post, Makor Rishon, and the Times of Israel. He lectures widely, most recently in Jerusalem, Melbourne, Zurich, and LA, and has been a visiting scholar at Jofa, Eshel, Pearlstone and Limmud.