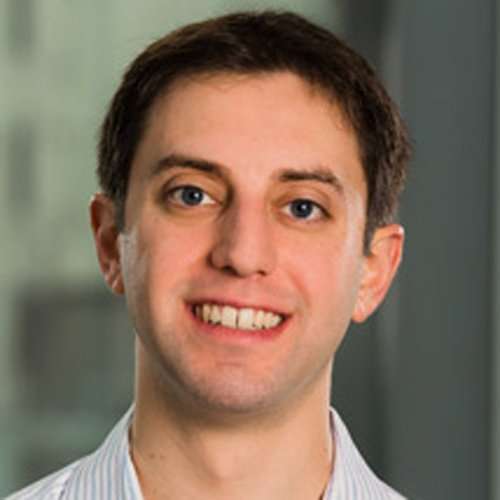 Senior Rabbi of the Jewish Community of Japan

Andrew Scheer was born and raised in Woodmere, New York. He studied at Yeshivat Sha’arei Mevaseret Zion and earned his BA in Jewish History from New York University. While studying at YCT, Andrew was a Wexner Graduate Fellow as well as a participant in the Museum of Jewish Heritage’s Fellowship at Auschwitz for the Study of Professional Ethics. He had the privilege of serving as Rabbinic Intern at Congregation Sherith Israel in Nashville, Tennessee, and Congregation Orach Chaim on Manhattan’s Upper East Side in addition to a five year stint in the United States Army Reserve as a Chaplain Candidate.

Following ordination, Andrew worked on Riker’s Island as a Jewish chaplain with the New York City Department of Correction. Andrew completed four units of Clinical Pastoral Education in the CPE Residency program at VA-New York Harbor Healthcare System, after which he assumed the role of Senior Rabbi for the hospital.

Andrew joined the Tokyo Jewish community as their Rabbi in 2020.