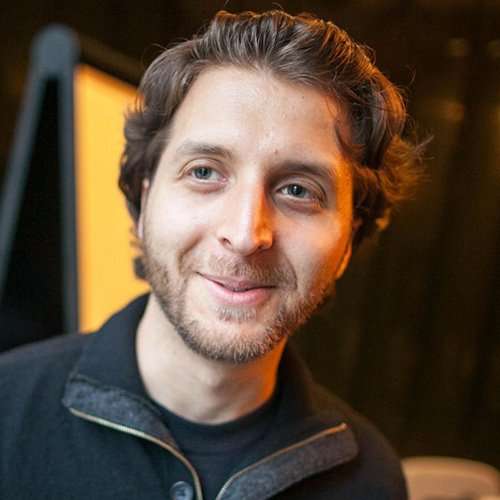 Founder of Base and Community Educator and Author

Avram Mlotek is a rabbi, cantor, writer and actor. In 2015, he co-founded Base Hillel, a new model for Jewish practice that reaches out to unaffiliated young adults, now operating in nine cities, and works as spiritual leader for its Manhattan location. His writing has appeared in The New York Times, The Los Angeles Times, The New York Daily News, The Forward, Tablet, The Jerusalem Post, Haaretz and elsewhere. The New York Jewish Week has called him a “leading innovator in Jewish life today” and in May 2016, Mlotek was listed as one of America’s “Most Inspiring Rabbis” by The Forward. A grandchild of Holocaust refugees and native Yiddish speaker, his Yiddish cultural work has brought him to China, Ethiopia, Israel, Sweden, Romania, Lithuania and Australia. Mlotek graduated cum laude from Brandeis University and has studied at Sarah Lawrence College, Yeshiva University’s Cantorial School, Yeshivat Hadar, City College’s Educational Theatre department, Clinical Pastoral Education at The Jewish Theological Seminary and is currently enrolled in Fordham University’s School of Social Work. He is blessedly married to Yael Kornfeld and proud Tati to Revaya and Hillel Yosl. Instagram: @avrammlotek Twitter: @RabbiAvMlotek