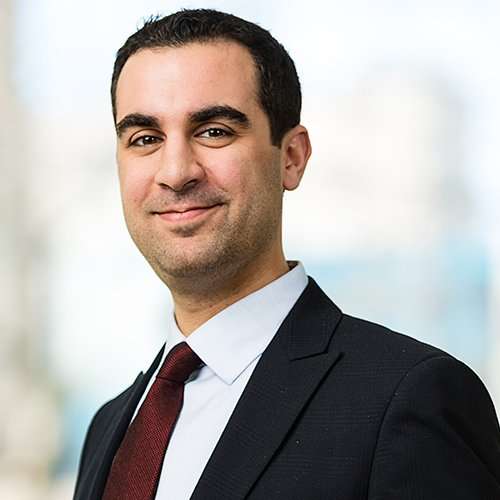 Aviad earned an LLB in Law from Bar Ilan University and received his semikha from the Chief Rabbinate of Israel. After he received his degree, he worked as an attorney in corporate law for several years and was rabbi of the Moishe House in Tel Aviv. Rabbi Bodner also served as a combat fighter in the IDF’s armored corps during the Second Lebanon War. He learned in various yeshivot in Israel including Yeshivat Hesder at Netivot and the Jesselson Institute for Advanced Torah Studies at Bar Ilan University. Rabbi Bodner completed the Semikha for Rabbinic Professionals program at YCT and currently serves as Rabbi of Congregation Ramath Orah on the Upper West Side of Manhattan. Before Ramath Orah, he served as Rabbi at Stanton Street Synagogue on the Lower East Side for five years (2014-2019). He also teaches at the Ramaz Upper school in the Tanakh, Talmud and JLT departments and serves as a scholar in residence at the Museum at Eldridge Street. Rabbi Bodner is a certified chatan teacher (by the YCT-JOFA-Maharat CKTT program).