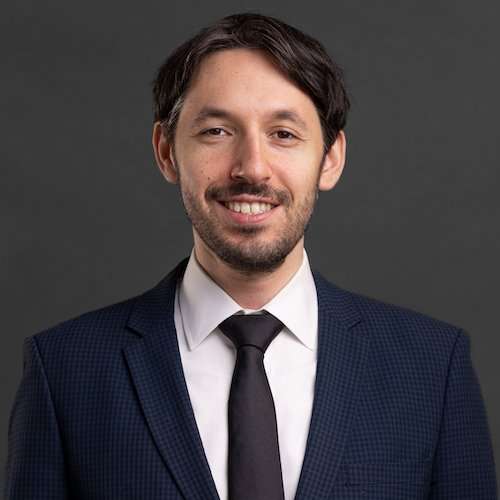 Dimitry Ekshtut is an educator, musician, and the community leader of Based in Harlem and co-founder of Kehillat Harlem.

Born in Leningrad (St. Petersburg), Russia, Dimitry immigrated with his family at the age of five to Philadelphia, PA. While in middle and high school he fell in love with the guitar and jazz music, motivating him to move to New York and pursue a career as a professional musician. He has performed in many venues throughout the city, from small cafes and restaurants to the famed Blue Note Jazz Club. Dimitry also spent several years as a contributing writer and reviewer for Jazz Improv Magazine. He holds a Bachelor's of Music in Jazz Guitar Performance and a Master's of Music Education, both from New York University. Since 2012, Dimitry has had an active career as a full-time music educator in public, private, and charter schools, throughout New York City.

Parallel to this, Dimitry has worked to build Jewish community in Harlem, where he resides with his wife, Erica, their daughter, Maayan, and their cat, Vaska. Along with his wife, Dimitry has directed Based in Harlem, a project of Base Hillel, since 2017 and has welcomed over 1,300 unique individuals to his home for shabbat, holiday celebrations, Jewish learning, and service opportunities. Additionally, Dimitry is a principal co-founder of Kehillat Harlem, a prayer community in Upper Manhattan.