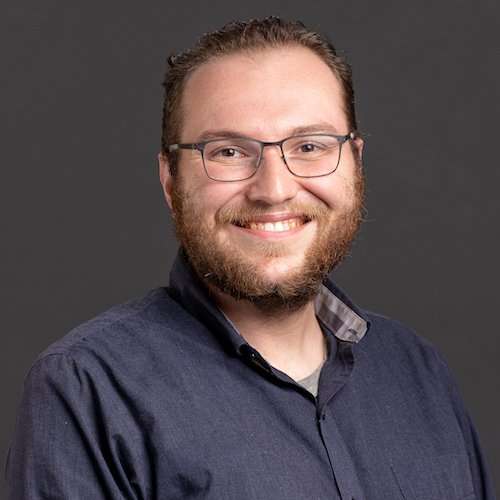 Eric Garfinkel is a current third-year student at Yeshivat Chovevei Torah. Originally from New Rochelle, NY, he is an alumnus of Hofstra University, Class of 2015, graduating with a degree in History and Jewish Studies. At Hofstra, Eric was a member of Hofstra Hillel and served on the Student Executive Board of Hofstra Hillel as Vice-President and President and as the chair of the Athletic Committee, being mentored by Rabbi Dave Siegel. After graduating he returned to Hofstra Hillel as the Community Educator, aiding in programming for both Hofstra Hillel students and the Jewish community at large! Currently, he is the Director of Special Projects. In his spare time he is a musician and loves to play the guitar, cello, and piano. He is also a huge sports enthusiast.