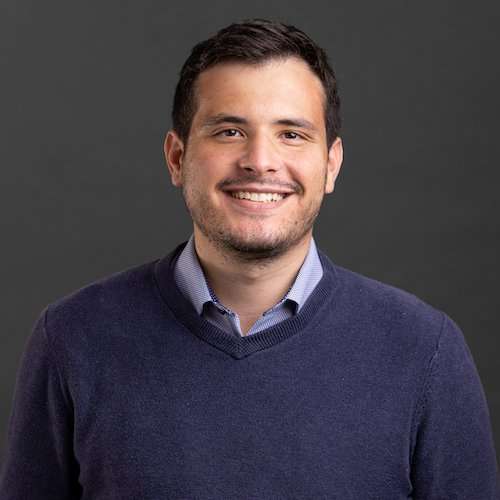 Ilan Kogan is a student on the five-year semikha track at YCT. Ilan was born in Roanoke, VA and moved to Queens, NY as a child and has lived there ever since. Ilan’s father and uncle are both congregational Rabbis, whose influence led to Ilan’s love for Torah and Mitzvot and a desire to bring others close to Torah as well. Ilan attended Yeshivat Ramaz for high school after which he spent a year studying in Israel. He has a B.A. in Psychology with a minor in Philosophy from CUNY Queens College where he spent most of his time being an active member of the campus Hillel and Chabad. Ilan has been the Ba’al Koreh at his shul for the past decade where he has also taught weekly shiurim on Pirkei Avot. He enjoys studying Hasidut and Aggada, listening to heavy metal music, and playing the drums and guitar.